Shirogorov‘s latest project is the Custom Division Quantum. The fresh design debuted earlier this year as an award-winning, full custom knife and is now receiving a somewhat more widespread distribution as part of the CD.

Despite a characteristically large blade length of 3.7 inches, Shirogorov intends the Quantum to be useful even for customers in city environments. “It was designed as an all-round city EDC (with superior flipping action) which would be well-suited to a wide variety of cutting tasks thanks to both the blade length and its geometry,” explains Tom, Shirogorov’s U.S. representative. In terms of visual language, the Quantum’s handle is a multi-faceted affair, with flat lines and multiple tiers of machining lending the knife a three-dimensional, futuristic look. The upswept blade nearly becomes a trailing point and is set off by an aesthetic, fuller-esque cutout at the base of the blade.

Tom says Shirogorov hopes to reel in new fans and enchant existing ones with the look and purpose of the Quantum. “As with any of our new releases, we hope that the Quantum will both appeal to our current collectors, and attract the attention of those who have not previously had a chance to handle one of our knives.”

The custom Quantum won an award for Best Tactical Knife at Blade Show 2019. Now the design is part of the Custom Division, which Tom clarifies is different from full custom work by Sergey Shirogorov himself. Custom Division knives are a step up from Shirogorov’s standard, serial production series, with tweaks and additions not seen on those knives. Also, they are assembled and worked on in a way that is closer to custom work than standard manufacturing. “Every single Custom Division knife is made, assembled and fine-tuned from scratch by one single person,” Tom explains.

One of the big advantages of a Custom Division Shirogorov is that it gets outfitted with Shirogorov’s well-known SRRBS, or Single Row Roller Bearing System. “It above all offers a feel that many users describe as hydraulic, due to the different way roller bearings feel when deploying the blade (as compared to regular ball bearings),” Tom tells us. The Custom Division Quantum comes with S90V, and there is also a secondary Sprint Run outfitted with Damasteel. 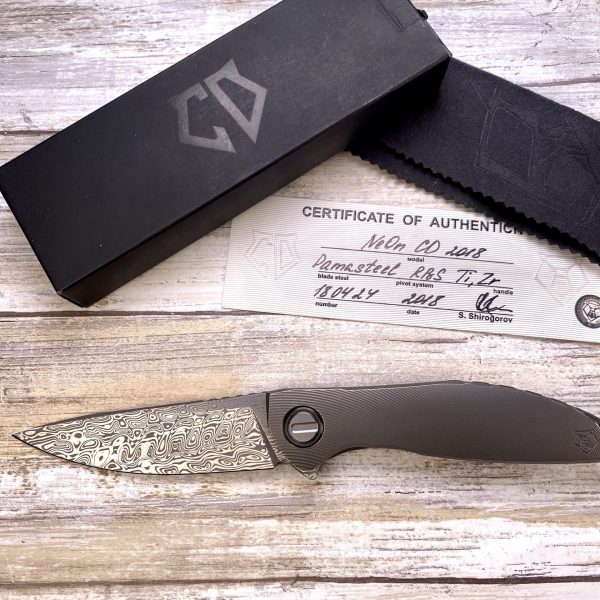 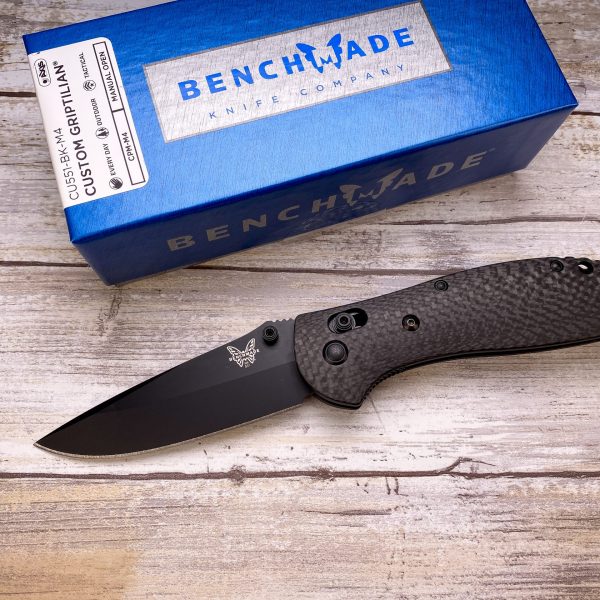 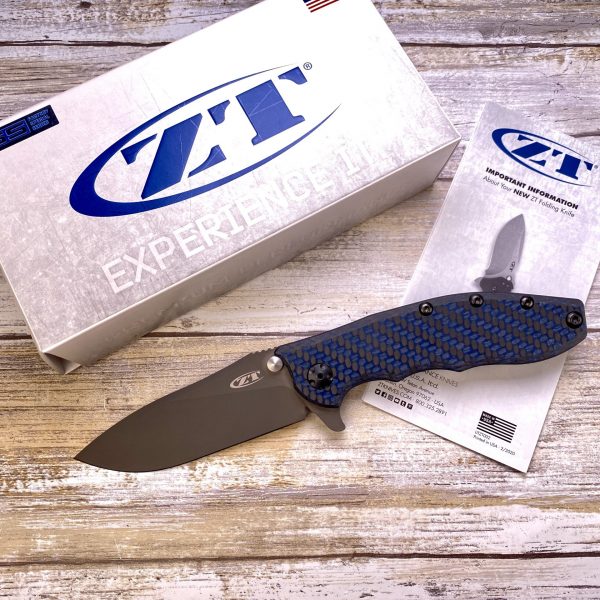